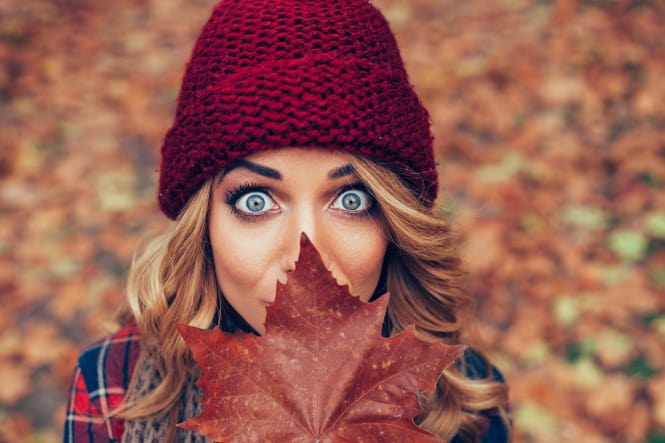 Find LASIK Surgery Near You at Durrie Vision in Overland Park, Kansas

You may be surprised to learn that LASIK’s origins go back to the 1940s, when physicians developed a procedure to reshape the cornea.

This early procedure wasn’t as precise as today’s laser-assisted vision correction surgeries, which have fewer complications and better results.

The U.S. Food and Drug Administration (FDA) didn’t approve the procedure until 1999, despite eye surgery’s long history. Today’s LASIK – an acronym for laser-assisted in situ keratomileusis – changes the way your eyes refract light to improve vision.

And today, we have even more vision correction surgery options available to us, including refractive lens exchange, and more. Let’s explore the illustrious LASIK history and how modern procedures have changed how people see in Overland Park.

The first documented vision correction surgery was in 1948, when a Spanish ophthalmologist named Jose Barraquer Moner shaved tiny sections from his patients’ corneas using a scalpel.

He improved his procedure by using a microkeratome blade, which was more precise than a scalpel. Ophthalmologists continued using this method for decades.

Svyatoslov Fyodorov, a Russian ophthalmologist, refined Dr. Moner’s method when he invented a technique called radial keratotomy. Rather than shaving off bits of the cornea, Dr. Fyodorov used tiny cuts to reshape it to improve nearsightedness.

In the early 1980s, the procedure became standard, but about half of all patients found that their vision changed between six months and 10 years after having the procedure, and they needed glasses or contact lenses again.

In the late 1980s, surgical laser patents were much sought-after.

In 1989, Gholam Peyman received a patent for reshaping the cornea, which inspired eye-reshaping trials with excimer and femtosecond lasers and led to the development and approval of a more reliable laser vision correction procedure almost a full decade later.

Scientists conducted laser-based research around the world in a race to create a vision surgery with lasting results.

In 1999, the FDA approved the first laser for LASIK eye surgery, made by Lasersight Technologies, Inc. About a year later, a second manufacturer, Summit Technology, Inc. received approval.

Although vision results were similar in patients who received bladeless LASIK and bladed LASIK, the laser-only method offers better control over creation of the corneal flap and may reduce the risk of complications or the need for follow-up procedures.

Once ophthalmologists found that using a laser to make the corneal incision to be more accurate, LASIK eye surgery paved the way for new procedures for vision correction for people with other vision problems. These developments allowed people with cataracts, astigmatism, and other vision issues to improve how they see.

All of these treatments are available in Overland Park, so you don’t have to travel far from your Kansas City-area home to receive vision care.

Which Vision Correction Surgery is Right for You?

Refractive surgeons today offer a range of vision surgeries, and you could qualify for one based on your vision issues and eye health history.

To better understand which laser vision correction procedure is right for you, start by taking our self-candidacy test online. In as little as 60 seconds, you’ll receive a short list of laser eye surgery options that may be right for you.

After you complete the test, a representative from Durrie Vision will contact you to schedule a consultation with one of our eye surgeons in Overland Park.

During your consultation, we’ll gather more information about your vision, eye health, and goals before recommending a procedure and explaining recovery requirements and care. After your procedure, you’ll be able to see clearly, without glasses and contacts.

Are You Eligible for Laser Vision Correction Surgery?

What Are the Chances of LASIK Going Wrong?